Earn 245 points upon purchasing this product.

is based on elements from  herbal formulas in traditional Chinese medicine and on studies showing that certain herbs can lower Interleukin-6 and raise CD8+ and Th1 helper cells which are implicated in many chronic diseases. Other important  factors such as foods and stress are also mentioned in this context.

T-helper cells (abbreviated as Th) are a vital part of the immune system. They are  lymphocytes (types of white blood cells) that recognize foreign pathogens, or in the case of autoimmune disease, normal tissue.

In response to this recognition, they produce cytokines, which are hormonal messenger proteins that are responsible for the biological effects of the immune system. They are divided into Th1 and Th2:

Th1: Th1 cells upregulate cell-mediated immunity, which usually deals with infections by viruses and certain bacteria (internal threats) . They are the body’s first line of defense against pathogens that get inside our cells. They tend to be pro-inflammatory and are involved in the development of organ-specific autoimmune disease.

Th2: Th2 cells are involved in what is called “humoral-mediated” immunity, which deals with bacteria, toxins, and allergens (external threats), they also down-regulate cell-mediated immunity.

They are responsible for stimulating the production of antibodies in response to extracellular pathogens (those found in blood or other body fluids). They are commonly regarded as not inflammatory and are involved in systemic autoimmune disease and other chronic conditions, however, with cancer and tumours it does appear to be Th2-type inflammation which facilitates tumor growth through TSLP.

Ageing and Cancer Overgrowth are BOTH indicated by a decrease in Th1 helper cells (yin) and an increase in Interleukin 6(IL-6), causing imbalance and dis-ease tumours (pubmed 25050082)

In a well-functioning immune system, both groups of these T helper cells work together to keep the system balanced. One side might become more active to eradicate a threat, then settling back to a balanced level. In conditions known as Cancer, it is very common for Th2 (Yang) to be ellevated, therefore, Th1 (Yin) is deficient.  Th1 is also deficient in old age and so might explain why cancer is often a condition which can accompany old age. By using herbs known to increase Th1 immunity we can aim to bring balance into our bodies.

But why is Th1 being lowered and knocking our systems out of balance?

Th1 is suppressed by Interleukin-6! Interleukin 6 increases with stress and incorrect diet… please read on.

IL6 suppresses Th1 while increasing Th2. Interleukin-6 (IL-6) is a cytokine with well-defined pro- and anti-inflammatory properties. It regulates the immune system and plays a role in cognitive function. IL-6 is elevated when you are sick and after exercise, especially aerobic exercise. IL-6 levels are increased in nearly all disease states. If exercise increases inflammatory markers, then why is exercise healthy?

Well, when you exercise, your muscles release IL-6, which is anti-inflammatory. However, when your immune cells (macrophages) release it, its pro-inflammatory . The harmful effect has to do, in part, with it being released with other immune cells that synergize in a negative way. 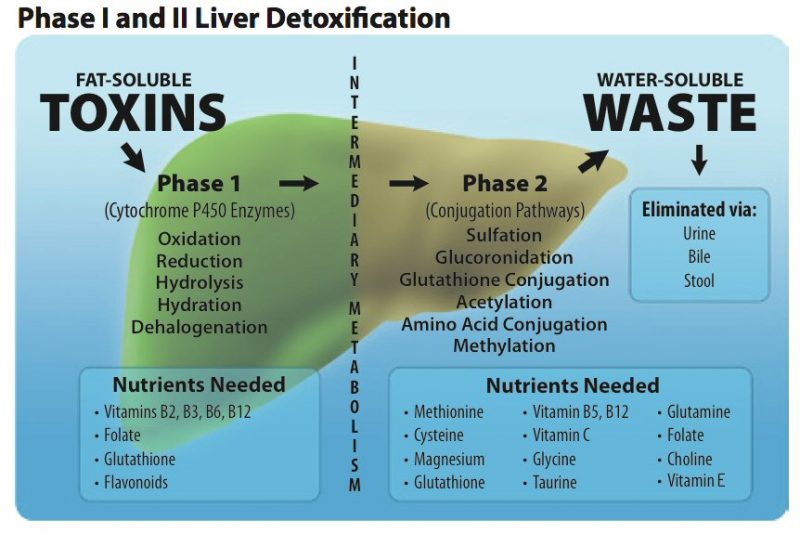 IL-6 also suppresses Th1 cells, while it induces Th2 cells , so it’s worse for Th2 dominant folks. It also increases B cells, which is what produces antibodies and contributes to allergies and autoimmunity, IL6 Increase also causes Leaky Gut, this is why we need to know the mechanisms which drive IL-6 up so we can change our lifestyles and also eat the right foods and herbs to lower IL-6 and raise our Th1 levels.

The most common reasons for elevated IL-6 are obesity , chronic stress , too little sleep, eating too much –
specifically, eating too much sugar or refined foods , smoking, excess alcohol, and exercising too much (more
than 2 hours of intense exercise a day is probably not a good idea for most).

IL-6 decreases insulin and leptin resistance in the hypothalamus, the gland that controls appetite (requires IL-10 to inhibit
Nf-kB) . 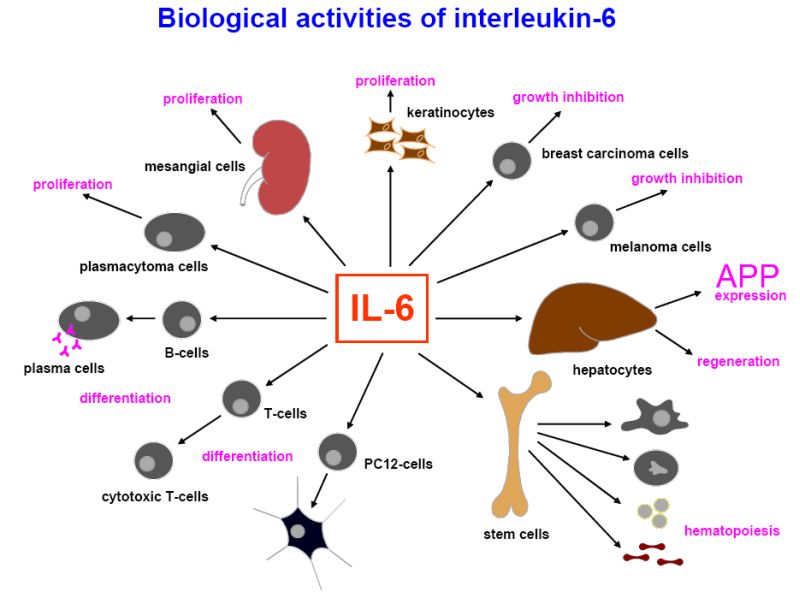 IL-6 is responsible for causing many autoimmune diseases (R). There are many theories about how this occurs, but the point is that it’s causal and not just correlated. One way IL-6 does this is by decreasing the cells that regulate the immune system from attacking itself (Treg cells) (R).

If you decrease IL-6, you will decrease the progression of many inflammatory conditions. Fortunately there are a number of foods and herbs which also lower IL-6;

Suggested Usage: This tincture can be taken under the tongue aswell as dropped into a glass of warm water, gargled and then drunk. Best taken before food on an empty stomach, especially before breakfast or drinking/eating.

Not suitable for Children or Nursing Mothers.
For dosage please seek the advice of a qualified herbal practitioner.